AirMobility Inc. established on August 1 for practical use of eVTOL 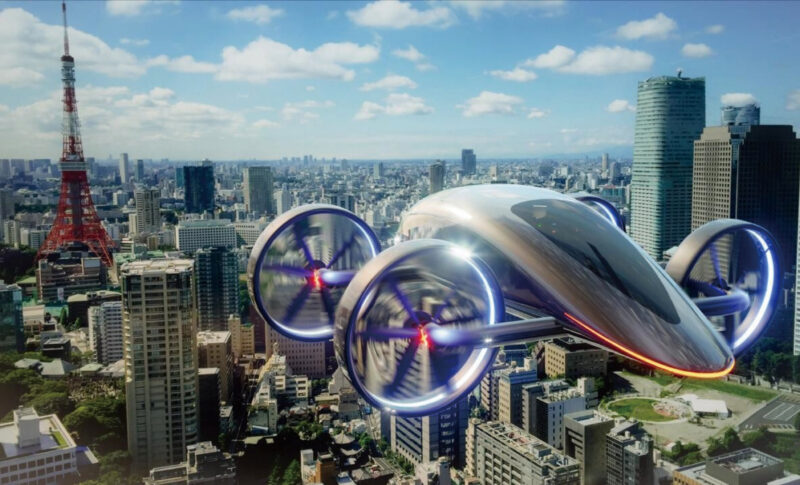 Signed an exclusive distribution agreement with VRCO, a British manufacturer of eVTOL, to lead the entire industry

On August 1, 2012, AirMobility Inc. was established for the purpose of selling eVTOL, developing related infrastructure, and building and providing related services.
In addition, AirMobility Inc. has signed an exclusive distribution agreement in Japan with VRCO, a British manufacturer of small aircraft eVTOL.
Mr. Hisashi Asai, who has been appointed as President and Representative Director of AirMobility Inc. will also be appointed as Director of VRCO and will be in charge of VRCO business in the Japanese market.
As a result, AirMobility Inc. and VRCO will not only develop and sell eVTOL, but will also jointly build and provide all related infrastructure and services to lead the eVTOL industry.

Background (Establishment of the Company)
In recent years, the term “air travel revolution” has become popular in newspapers and on Television. If air travel becomes more accessible to people, it could change the way cities are built.
It is said that eVTOL, which do not need runways, will be able to travel the shortest distance “from point to point” without being bound by existing infrastructure.
It is no exaggeration to say that this is the industrial revolution that we are facing in the 21st century. Until recently, the ability to travel freely in the sky was thought to be an eternal dream for mankind. With the appearance of the eVTOL, this dream is about to become a reality.
We established AirMobility Inc. to contribute to the development of this new industry, the eVTOL, which will have a great impact on the evolution of mankind, and to the realization of mankind’s eternal dream.
In the future, the realization of this new society will require a larger framework than can be accommodated by the conventional concept of new business. Of course, we do not believe that we can achieve this alone.
We would like to achieve the industrial revolution by collaborating with all kinds of business entities in the public and private sectors.

Observing a test flight of a eVTOL in Singapore 次の記事

Seminar “When Will eVTOL become a reality? “