Observing a test flight of a eVTOL in Singapore 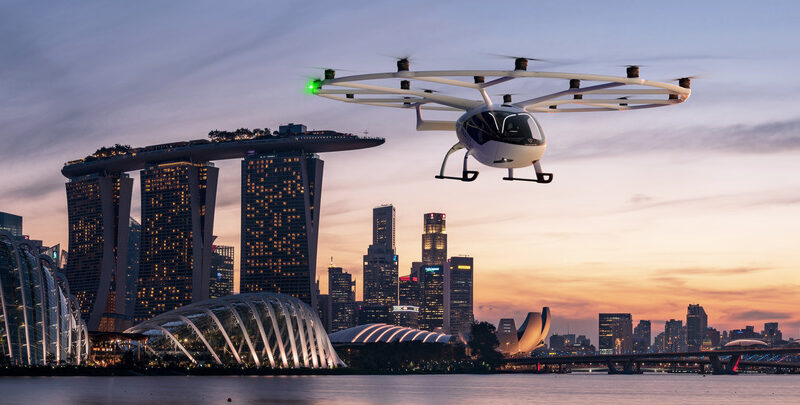 On October 22, 2019 (local time), a prototype of the Volocopter, an electric Vertical Take-Off and Landing (eVTOL) aircraft from Germany-based Volocopter, was demonstrated at the 26th ITS World Congress, an event on transportation systems held in Singapore from October 21st to October 25th , 2019.
Under cloudy skies, the aircraft with a pilot on board successfully took off vertically and flew for about 140 seconds, covering a distance of 1.5 km, before landing.
This time, the aircraft was piloted by a pilot, but in the future, it is expected to be flown automatically, and will be commercialized in two to four years.

Notice of Interview Article in the “Techable”

On Wednesday, October 6th, Asai,President and CEO of AirMobility Inc, will be in conversation with Mr. Hachimine, Chairman of Digital Shift, Inc.

Seminar “When Will eVTOL become a reality? “